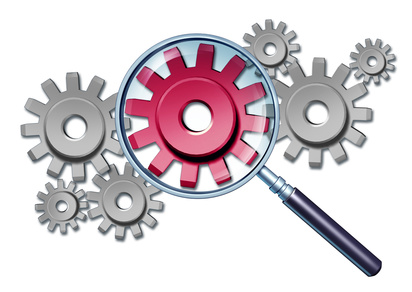 If ever there was a candidate for the Due Diligence Hall of Shame, this is it. Thanks to investigator Brian Willingham, who posts really good stuff on Twitter, I came across a recent NY Times article that describes the fraud and the outcome, and they’re both shameful. I’ll start with the outcome, and then I’ll get into the warning signs that might have been missed.

Philip Baker, who appears to be the only person charged in a hedge fund scheme that cost investors nearly $300 million, was convicted and sentenced to 20 years in prison and ordered to pay $155 million in restitution. Early on, it seems that Baker “convinced himself that he deserved to be free.” And he did a great job of making it happen. He’s now out of jail and and living in Canada.

The article focuses on the real story behind his 20-year sentence, and how the system worked to make Baker’s dreams of freedom come true. Unfortunately, it leaves out any information about his victims. How does he feel about what he’s done? What’s the progress on restitution? Instead, we hear about Baker’s surprise when he learned that the U.S. is still trying to collect money from him. Yes, fraudsters rarely change.

According to this article, Mr. Baker’s hedge fund was “born in a basement.” Sophisticated investors generally visit the investment manager’s offices, and setting up shop in someone else’s basement is never a good sign.

Also, Mr. Baker didn’t have a great track record. He ran a previous hedge fund that failed, and he’s lied about his employment situation. After his failed marriage, Baker “holed up in his friend’s basement.” Then he started a new fund that failed as well. Only this time he tried to cover it up.

I’m not sure if investors skipped the due diligence, or if their process failed to uncover the warning signs. But it’s important to do a deep dive, analyzing information from online and offline sources, before you invest your money and/or reputation.

This case is another example of why fraud prevention works so much better than assuming a world where the bad guys are punished, your money’s returned, and your reputation is magically restored.

Don’t be taken by surprise. Invest the time to really get to know someone before you make the deal.