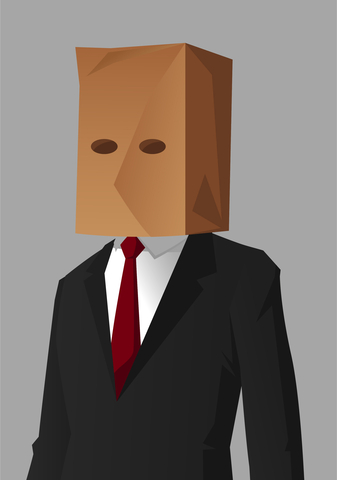 This article was originally published in June 2016 and was first in my due diligence hall of shame series. I’m still intrigued by the lack of due diligence and recently heard this case discussed during a webinar on Fraud and Pop Culture with Kelly Paxton and Jo Erven.

I’ve been collecting articles that illustrate some of the best reasons for conducting due diligence and why so many skip this step. It’s time to share these with you, starting with what Walgreens executives did while vetting Theranos prior to their soon-to-be doomed partnership .

As reported by the Wall Street Journal, before announcing the partnership in 2013, some Walgreens executives had their doubts about the firm. The veil of secrecy surrounding their technology and the stonewalling on the part of Theranos when asked for information raised some red flags, as they should. But Walgreens kept on going because – and here’s the kicker, which makes Walgreens the first to earn their place in our due diligence hall of shame:

“If Safeway trusted Theranos, then Walgreens could, too, the Walgreens officials believed.”

So, just in case ignoring the excessive-secrecy red flag wasn’t enough, Walgreens committed the cardinal sin of due diligence – assuming that someone else checked out their new business partners.

If that were true, we wouldn’t find so many fake college degrees. When I discover a “seasoned” (over 50) hedge fund manager’s non-existent MBA, I wonder if I’m the first investigator to check them out during their long career. And if they had been investigated, remember that not all background checks are the same.

Don’t become a candidate for the due diligence hall of shame. Never, ever make assumptions, and –  even if someone tells you they’ve already done a background check – make sure you check again. 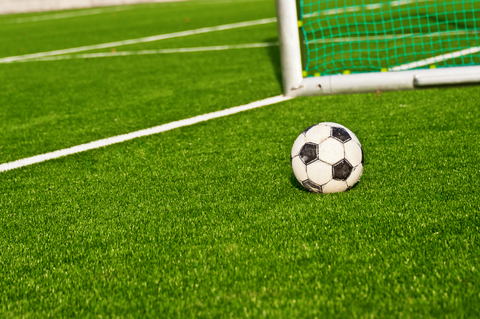 5 goals of due diligence background investigations