Bernie Madoff and hot cocoa: Insights into a fraudster’s mindset 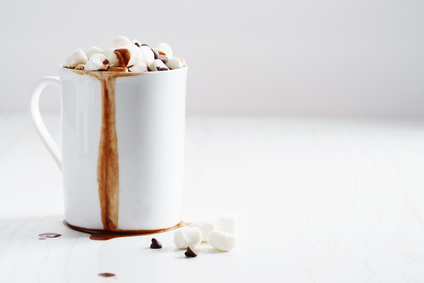 Due diligence background investigations provide competitive advantage and help prevent fraud. Digging into someone’s past reveals a lot of information that can be used today – and here are two reasons it works so well:

1. The past often predicts how someone will act in the future. It’s the rare instance when a con man or woman changes their ways.

2. Sometimes it’s the small things that bring insights into a person’s true personality. One act, comment, or response will show their true colors. And sometimes, it’s a combination of small things.

We can see these principles in action in a recent article about how Bernie Madoff manipulated the market for hot cocoa mix at his prison. It’s a fascinating glimpse into this fraudster’s mindset, and he doesn’t appear to be changing his ways.

It seems that, while in prison, Madoff “…bought up every package of Swiss Miss from the commissary and sold it for a profit in the prison yard. … He made it so that, if you wanted any, you had to go through Bernie.”

The article goes on to say that, as the man who stole more money than anyone else, Madoff is a star among the prison population, and “fellow yardbirds routinely consult the infamous inmate on stock purchases and other financial advice.”

But – according to this article – when confronted by his daughter-in-law (the one whose husband committed suicide) about all he was missing while in prison, Madoff responded that he was “quite the celebrity” in his new prison life, and the other inmates treated him “like a Mafia don, calling him Uncle Bernie or Mr. Madoff.”

It’s hard to imagine that life-changing events such as incarceration or a son’s untimely death really haven’t altered his outlook or path, yet just a few off-the-cuff comments show his true colors. Once a crook…