School board joins Due Diligence Hall of Shame 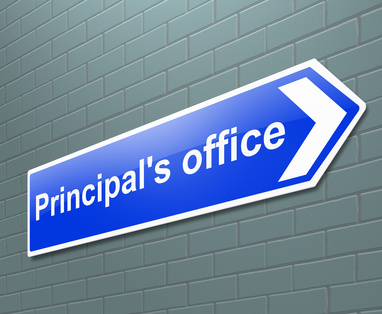 Recent news about student journalists investigating their new principal’s credentials – and her subsequent resignation – earns this Kansas school board a place in the Due Diligence Hall of Shame.

According to reports, these students started doing some research and quickly found “some things that just didn’t quite add up.” They then published their article, which questioned the legitimacy of the principal’s credentials and past work as an educational consultant. Shortly after, the board accepted the principal’s resignation. As a result of this fiasco, the school superintendent told the press, the district will “likely change its vetting process.”

It’s not difficult to check credentials or dig for details about someone’s past employment. In fact, the students were “at a loss that something that was so easy for them to see was waiting to be noticed by adults.”

One would think that school boards across the country might have learned a lesson from the Denver schools. Last year, a new board member resigned after journalists found that she had been less than truthful about a 2006 misdemeanor child abuse conviction.The acting superintendent at the time said, “We did do background checks. We did not do thorough background checks.”

In the Kansas case, the background investigator didn’t bother to check credentials, one of the easiest way to spot a fraud. In Denver, they didn’t check public court records. These are standard components to most background investigations. But in both cases, someone cut corners, and the results were costly to the school boards – in both dollars and reputations.

Don’t wind up in the Due Diligence Hall of Shame. When it comes to background investigations, it never pays to go cheap. 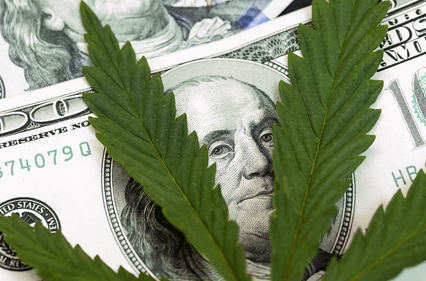 Beware of special deals: Is it too good to be true?