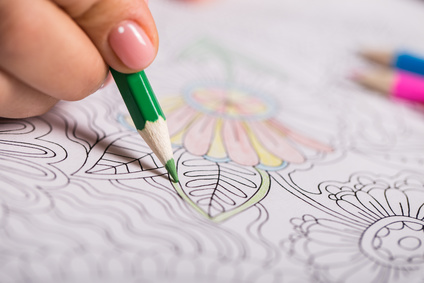 By definition, due diligence background investigations cover a lot of territory. We dig deep into a person’s past and present to help predict the future.

By examining court filings, verifying credentials, and confirming employment history, we can determine if someone’s been involved in fraudulent activities and if they are who they say they are. Any red flags factor into decisions about investments, partnerships, or other business ventures.

My favorite part of the investigation, though, is the media report. In this section, we describe the results of our searches of news and social media. It’s where we learn details we can’t find through court and other public records. And it’s where we find what one client calls “the color” – which gives us a sense of what this potential partner is really like.

Unfortunately, many due diligence providers either skip media searches entirely or limit them to just negative news. Learning about litigation, firings, and other mishaps is an important part of the process, but you’re missing out on a lot of other valuable information.

Here are just a few examples of the nuggets from news and social media that weren’t found elsewhere in our investigations or wouldn’t have come up in a negative news search:

Country of birth – Neither supplied nor found information provided the country of birth for our subject. Through an article about her visit to the U.S. as a teenager, we learned that she was, in fact, from Australia. This opened a new avenue to explore, and, as a result, we found several unreported affiliations.

Current residence – Throughout our investigation, we assumed our subject lived in the U.K., since that’s where his firm was headquartered and where he’s always worked. On his wife’s Facebook page, though, we found a post about their recent move to the U.S. Again, this changed the direction of the investigation, and – since he was in the U.S. – we had much more information at our disposal.

True character – With money and reputations at risk, it’s a good idea to get to know the people behind your investments or partnerships. Through our media reports we’ve learned about one subject’s long-time girlfriend, who has a habit of getting into bar fights when she’s been over-served. Then there’s the guy with a year-long gap in his resume, where he just listed “Sabbatical.” After exhausting the rest of my usual sources, I finally turned to Bing, where I found blog posts about his participation in an around-the-world sailing race that tested his physical and mental strength.

Use news and social media, good and bad, to fill in the blanks, get a sense of someone’s reputation – and add some color to your background investigations. 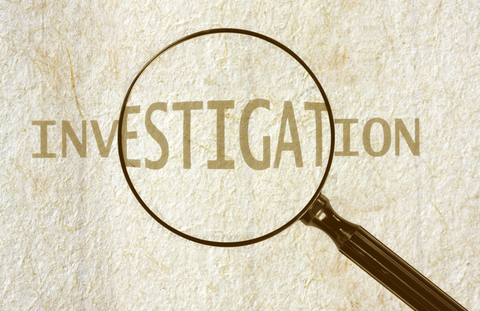 Investigative research – What makes it unique? 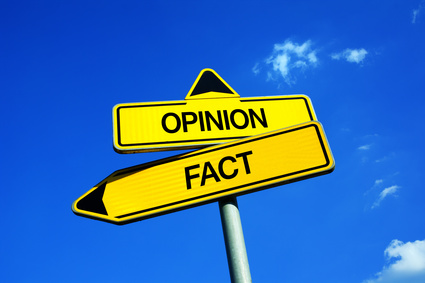 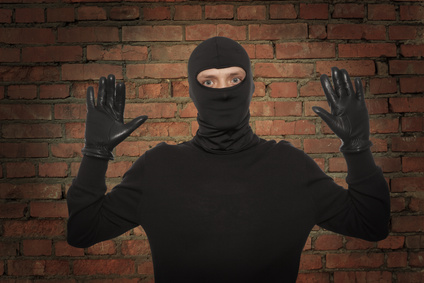 The easiest way to catch a crook