The problem with checklists 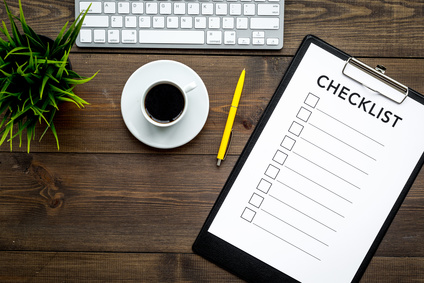 Checklists are a handy tool, especially in investigations. I use them a lot. They help me remember all the steps that need to be covered, and they’re great for getting back on track after going off script to follow an unexpected lead. But checklists need to be used with caution.

As this news story highlights, checklists have their shortcomings. The article talks about an Uber driver who passed the usual background screening. He  also drove for Lyft for just over a year, ending in September 2018, so it appears that he also passed their background check. The only problem is, at the time of these screenings, he was an accused war criminal. And, recently, he “…was found liable for torture in his native Somalia in a U.S. court…, concluding a 15-year-long civil suit.”

According to the CEO of the background screening company, “This is really an edge case. this individual does not have a criminal history in the U.S. or is on any international sanctions list.” He also pointed out that the driver had been screened by TSA and other government agencies, “so there’s really no criminal data we can report on that individual.” And he’s right. This individual passed every check on every list.

So what went wrong? How did we get from following the process and the rules to more bad press and even more processes? The problem with checklists is that we get so caught up in our lists and our processes, and we forget two important things:

To be fair, it’s standard practice in employment, regulatory, and tenant checks to skip the civil court records, and, in some situations, federal and state laws limit how far back you can search. I’ve even seen some due diligence investigations, for which these regulations don’t apply, cover just criminal cases. That’s why we look at news, social media, civil filings, tax liens, and more for other signs of trouble. Taking in the big picture, instead of just following the small steps.

Whether it’s your next business partner or the person who will be transporting loved ones – it pays to remember that checklists, by definition, cover the just bare minimum. Take a step or two beyond the basics and remember What Else and, most of all, remember your Why. 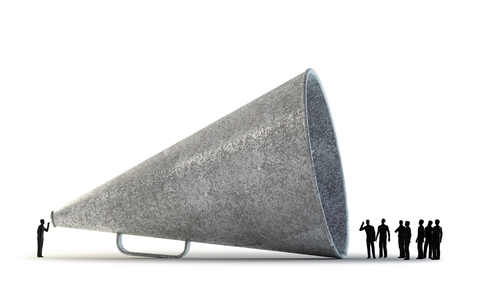 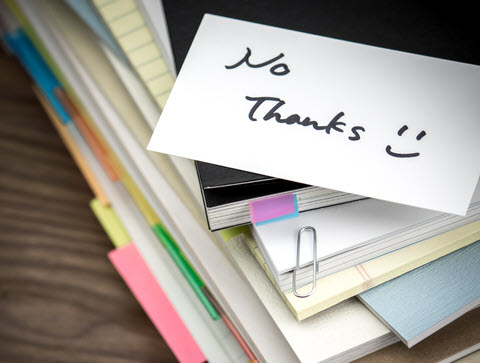 Things this private investigator doesn’t do 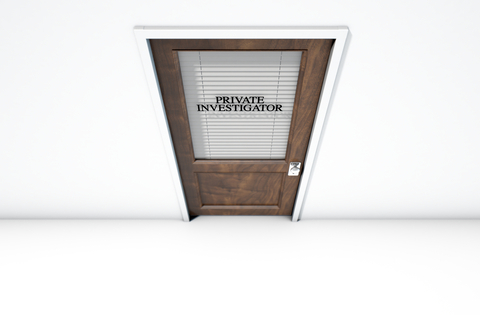