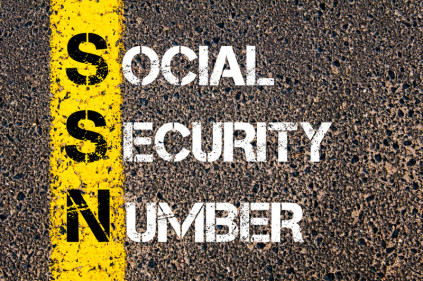 In a recent post, I discussed Social Security traces, including what they are, how we use them at Phelps Research, and the problems with these reports. This time, I’ll compare the differences between four reports I recently ran for two social security numbers.

It’s not uncommon to run a report on your subject’s SSN and find other names listed as using the SSN. This doesn’t necessarily indicate fraud on either party’s side, though. Mistakes happen, and SSN identities of spouses, tenants, and others frequently become mixed.

However, I had run background checks on some managers from one hedge fund, and several SSN traces came back with other names. I had never seen so many occurrences in one group like this, and I was curious if reports from different suppliers would show different results. So I decided to investigate further.

I compared results of two SSN traces from four sources: Tracers, TLO, IRBsearch, and SkipMax, focusing on just these three items on the reports:

Here are my findings:

IRBsearch: 1985 earliest, one other name, one address

IRBsearch: 2001 earliest, one other name, one address

SkipMax: 2001 earliest, one other name, one address

Again, these other names may not indicate fraud. It was interesting, though, to see the slight differences in the reports.

And sometimes it’s the little things that count in investigations, so you should always rely on more than one source! 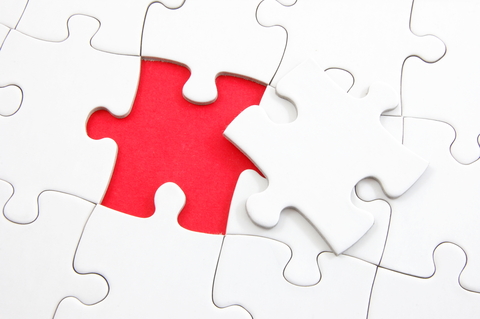 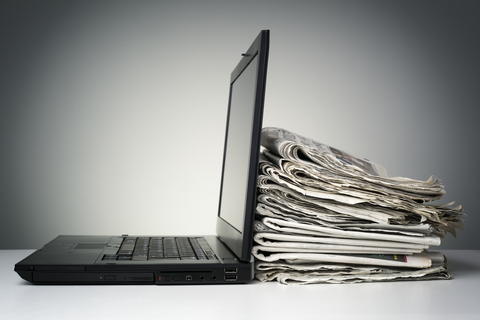